Writing With and Without Vowels

Many Hebrew learners find the topic of nikkud (vowel signs) and spelling confusing. On pealim.com, for many words - for example, this verbal infinitive: לִכְתֹּב ~ לכתוב lichtov, you see two different alternative forms - one is with nikkud, and the other one is without nikkud but with an extra letter (and, to make things even more confusing, written in a smaller font). We are often asked - which way of writing is correct?

The simple answer is, well, both are correct - we wouldn’t willingly list incorrect forms just to confuse the readers! To give you a more meaningful answer, we will start with a very brief overview of the spelling styles used in Hebrew. The main ones are the following:

Now, we are ready to cover the questions that Hebrew learners often ask.

So, what is the right way of writing - with or without vowels?

This really depends on the context - as we described above. Please see below for some more specific situations.

Should I use nikkud in my writing?

No, most likely you don’t. Whatever you are writing - unless you have specifically been asked by your Hebrew teacher to write something with nikkud, you should write without vowel signs. Using vowels out of context is strange and unnatural.

Should I learn nikkud signs?

That helps a lot. You will likely need them to understand beginner Hebrew texts. Also, sometimes, nikkud is added to a word in a text to reduce ambiguity (for example, in this road sign to distinguish מֶחְלָף mechlaf "interchange" from מַחְלֵף machlef "commutator" or to indicate how a product name should be pronounced: 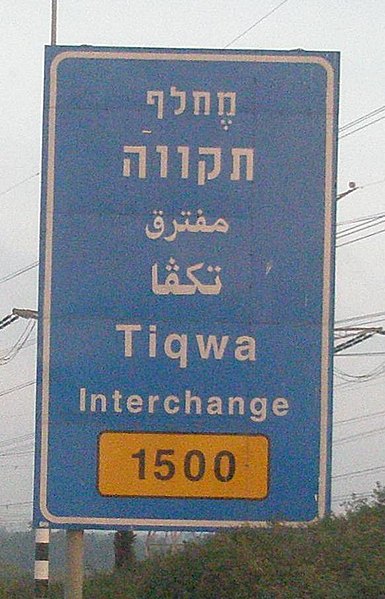 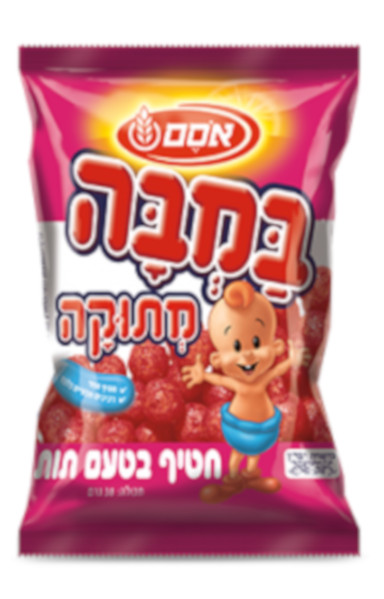 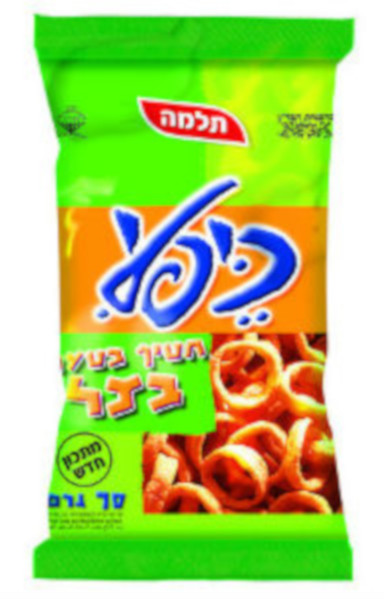 Apart from that, looking on the word’s nikkud can help to see how a word is inflected and how it is related to other words - however, this is a much deeper topic

Which spelling is correct - with or without added letters?

Don’t overthink this question. The general rule is that you should use added vowels to avoid ambiguity - however, other than that, there is no wrong answer. For example, take the word צָהֳרַיִם ~ צוהריים tzohorayim “afternoon”:

In your own writing, you can try to stick to the style your textbook is using (or, if you are at an advanced level, to the Academy’s rules). The rules of spelling we are using on pealim.com are quite similar (though not identical) to the Academy’s ones. In general, try to see how people around you write (including people on the internet, as well as writers and journalists), observe their style and try to absorb what you see fit.

Why do you give vowelled and vowelless forms in different font size?

This is simple - since nikkud signs are small, we generally use a larger font when giving nikkud so that you don’t have to constantly increase the font size in your browser to see the dots and then decrease it to read the rest of the text. There is no deeper meaning behind this.

If you have any other questions, please let us know!