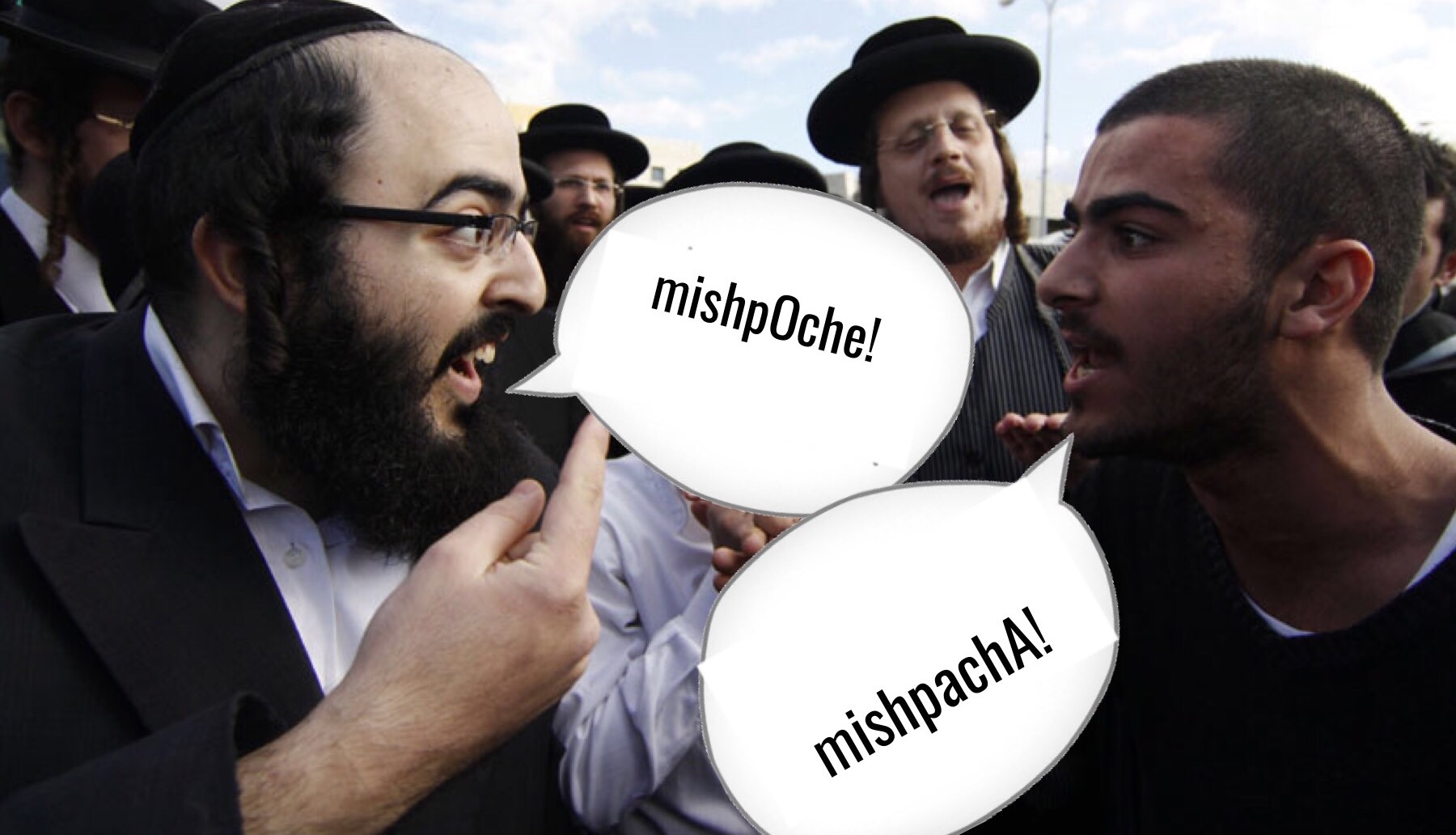 Hebrew has been used as a language of prayer and literature for millennia, and its reading and pronunciation traditions have evolved with history. Even though in the revived Israeli Hebrew, there is a more or less consistent standard of pronunciation, the Jews from different countries brought their own language traditions with them, and there are several pronunciation traditions that remain relevant to this day. For example, in Israel, Saturday (except if you are in a synagogue) is uniformly called שַׁבָּת shabat, but in the speech of American Jews, you can often hear shabbos.

It's difficult to reconstruct the pronunciation that was in the Biblical times. In 7–10th centuries CE several systems of vowel pointing (נִקּוּד ~ ניקוד nikud) were created by scholars called Masoretes; that system that is used today in religious texts and children's books was created in Tveria and is thus called Tiberian vocalization. It is presumed to reflect the pronunciation of Hebrew as it existed in that place at that time. At that time, different letters and vowel signs denoted (with some reservations) different sounds. For example, while in the modern Israeli Hebrew, tzere (אֵ), segol (אֶ), chataf-segol (אֱ) and shva (מְ) are all pronounced as "e" (although tzere is sometimes pronounced as "ei", and shva is omitted or pronounced differently in some cases), in the 1st millennium's Tiberias the sounds they denoted were distinct. Likewise, the ק sound was different from the כּ sound (and these sounds are different in other Semitic languages, including Arabic, and in some Jewish liturgical pronunciations, for example, among Georgian Jews) and the ח sound was different from the ך sound (and these two sounds are still different in Yemenite and some other Mizrachi communities).

As the Jews were dispersed across the continents, each group of Jews in the diaspora evolved its own style of reading the Tanach, the Talmud and other religious texts they inherited. In this post, we will focus on the two styles that had the strongest influence on the revived language of Israel, the Ashkenazi and Sephardi Hebrew.

Ashkenazi Hebrew was spoken by the Jews that historically lived in Germany and later spread throughout Eastern Europe. In their day-to-day speech, they used Yiddish, which originated as a Germanic dialect and was heavily influenced by Ashkenazi Hebrew. Sephardi Hebrew was developed by the Jews that lived in Spain until they were expelled by Ferdinand and Isabella in the 15th century and then spread across the Mediterranean, including North Africa, the Balkans and Turkey.

The main differences between the Ashkenazi Hebrew pronunciation and modern Israeli pronunciation (which closely follows the Sephardic one) are:

Also, to give you some more examples:

When Eliezer Ben-Yehuda and other early Zionists revived Hebrew as a spoken language (as opposed to the language of prayer and religious literature that it had been for many centuries), they treated the Sephardi pronunciation as "purer", closer to the Ancient Hebrew and free from the associations with the lifestyle of the גָּלוּת galut "exile" and shtetl (small town) in comparison to the Ashkenazi Hebrew, so they chose Sephardi Hebrew as the model for pronunciation. Over time, modern Hebrew pronunciation has changed compared to the Sephardi Hebrew (in addition to what is listed above, Sephardi Hebrew has other subtle differences from modern spoken Hebrew, which we don't cover here), but remained close to it.

Nowadays, Ashkenazi and Sephardi Hebrew in their pure forms, as well as other historical Hebrew pronunciations, can only be heard in synagogues and religious schools. A lot of Hebrew words have also entered in their Ashkenazi form, via Yiddish, into American English: you can recognize the Hebrew origins of the words like chutzpah, maven and schmooze.

The best news is that we now have the option to switch between the transliterations that correspond to the Ashkenazi pronunciation and the modern Israeli pronunciation, which closely mirrors the Sephardic one. To switch between them, click More in the menu in the top of the screen (if you using the site on mobile, you should open the menu by clicking the button on top right of the screen first), then click Preferences and then select the transliteration style you like and click Save. Note that in the Ashkenazi pronunciation variant we give, we don't mark the stress to avoid the possible confusion.

This text was written with the help of Anastasia Golovina.